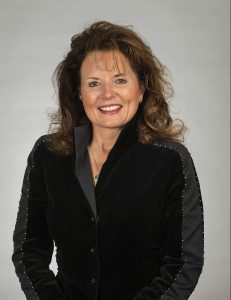 20+ number of miles per week of power walking

8 number of brothers and sisters

Cynthia M. Ranson is the Owner and Manager of Ranson Law Offices, PLLC.  Ms. Ranson’s practice has come to focus on personal injury law, wrongful death law, workplace injury law, medical negligence law and insurance bad faith law (including, by example, homeowners who sustain total fire losses).  Her practice is solely dedicated to representing those persons who have suffered injury or damages at the hands of or by the negligent acts of others.  Throughout her years of practice, Ms. Ranson has repeatedly represented people who have been wrongfully denied insurance coverage.  During the early years of her practice, Ms. Ranson represented various insurance companies in the southern district of West Virginia and handled many claims involving allegations of arson and bad faith litigation.  Ms. Ranson also has practiced before the West Virginia Supreme Court of Appeals and has appeared before the United States Court of Appeals for the Fourth Circuit. Cynthia was born in Tawas City, Michigan and traveled and lived in various states and abroad including Japan.  Cynthia is trained in Fire and Arson Investigation and was certified by the Ohio Arson School.  Cynthia and her husband and attorney Mike Ranson live in Charleston, WV, where they have enjoyed practicing law together since 1992 and raising their four (4) children. They enjoy coaching youth sports particularly football and basketball.