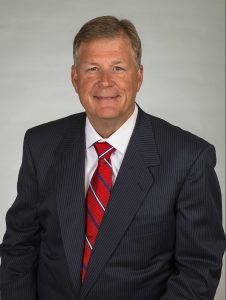 J. Michael Ranson is the founder of Ranson Law Offices. Mr. Ranson is one of West Virginia’s most highly-regarded employment discrimination attorneys. Mr. Ranson has successfully represented West Virginians who have suffered on-the-job discrimination for more than 35 years. His practice includes representing employees who have experienced age, sex, or race discrimination. Mr. Ranson also specializes in serious personal injury law, defective product law, and workplace injury law. His practice is solely dedicated to representing those persons who have suffered injury or damages at the hands of or by the negligent acts of others. Mr. Ranson has repeatedly recovered significant damages for individuals injured by a defective product. His expertise in this field, coupled with his reputation in the West Virginia legal community, has earned him the respect of his peers and the judiciary. Mr. Ranson is a long standing member of the National Employment Lawyers Association and is a member of the prestigious American Board of Trial Advocates.